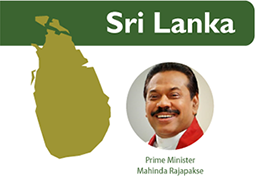 Please write to [email protected] if you have any queries.